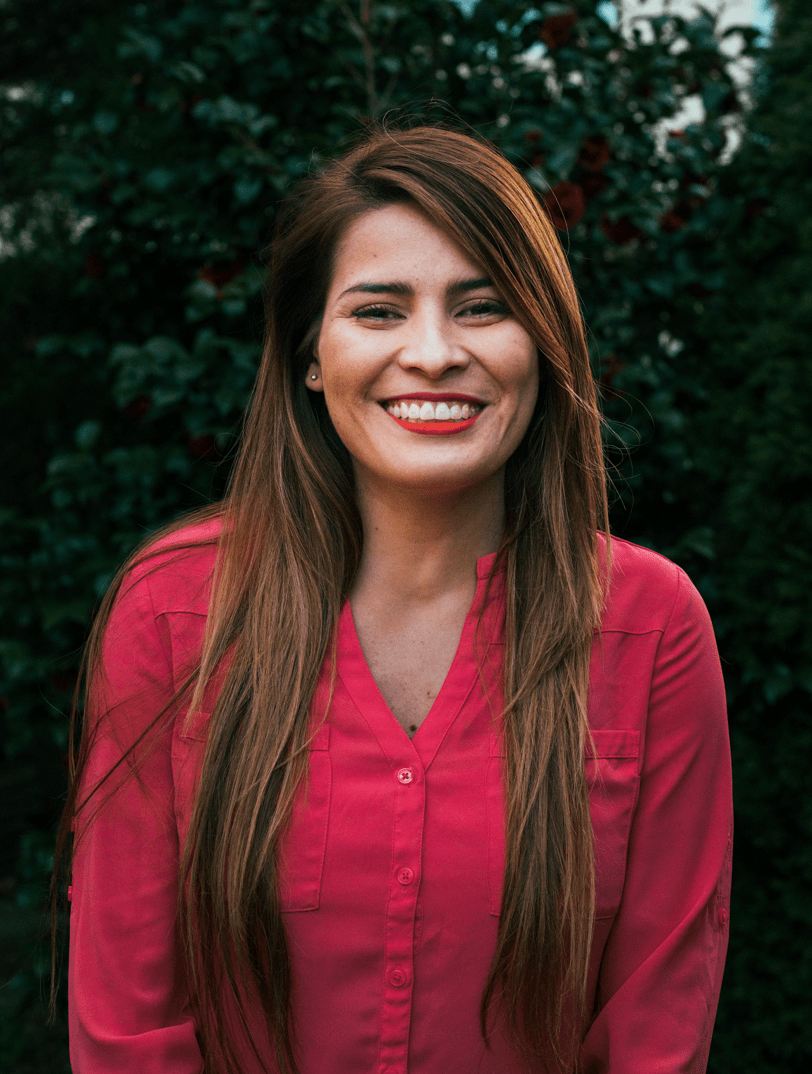 Liana is an immigration attorney and activist who was undocumented for over a decade before she was able to secure asylum in the United States.

Liana attended law school at the UDC David A. Clarke School of Law. In law school, Liana was the president of the Latinx Law Student Association (LxLSA) through which she led LxLSA to partner with dozens of community organizations to coordinate efforts to serve the Latinx community on and off campus. Under her leadership, LxLSA was awarded the Organization of the Year Award. Liana also received the Student Humanitarian and Civic Engagement Award at UDC Law because of her commitment to activism, social responsibility, civic participation, and advocacy for the welfare and betterment of the University of the District of Columbia and the greater community.As an immigration attorney, Liana helps immigrants through the complex maze of immigration law. Every year, Liana also organizes and leads advocacy trips to the southern border of the United States to advocate for the human rights of asylum seekers/refugees. She found her vocation in the legal field and in serving the community through her personal experience. She was in removal proceedings and lived a life of uncertainty due to her immigration status for over a decade. “I have gone through a lot,” she states. “I am healing through service.”

Your reason for helping students?
I see myself in each of the students we help. I know my journey is not identical to theirs, but I think I hear their fears and I feel their struggles. I want to be there for them.